You know. After I met Katy, we sang a worship song, “open the eyes of my heart” She was cool and kind. When other people were around she was cold as ice even called the act of kissing me “gross” to the entire set while filming. Now I was pretty embarrassed but kept giving my all, as my ex was busy cheating on me and my daughter was just a toddler, I knew I had to endure for her sake. After the first day of shooting, Katy invited me to a strip club in Santa Barbara. I declined and told her “I have to go back to hotel and rest, because this job is all I have right now” So I saw Katy a couple times after her break up with Russel. This one time I brought a friend who was dying to meet her. It was Johny Wujek’s birthday party at moonlight roller way. And when I saw her, we hugged and she was still my crush. But as I turned to introduce my friend, she pulled my Adidas sweats and underwear out as far as she could to show a couple of her guy friends and the crowd around us, my penis. Can you imagine how pathetic and embarrassed i felt? I just say this now because our culture is set on proving men of power are perverse. But females with power are just as disgusting. So for all her good she is an amazing leader, hers songs are mainly great empowering anthems. And that is it. I continued to watch her use clips of her music videos for her world tour and then her dvd, only highlighting one of her male co-stars, and it was me. I made around 650 in total off of teenage dream. I was lorded over by her reps, about not discussing a single thing about anything regarding Katy publicly. And a couple interviews they edited and answered for me. So, happy anniversary to one of the most confusing, assaulting, and belittling jobs I’ve ever done. Yay #teenagedream I was actually gonna play the song and sing it on ukele for the anniversary, but then as I was tuning I thought, fuck this, I’m not helping her bs image another second. 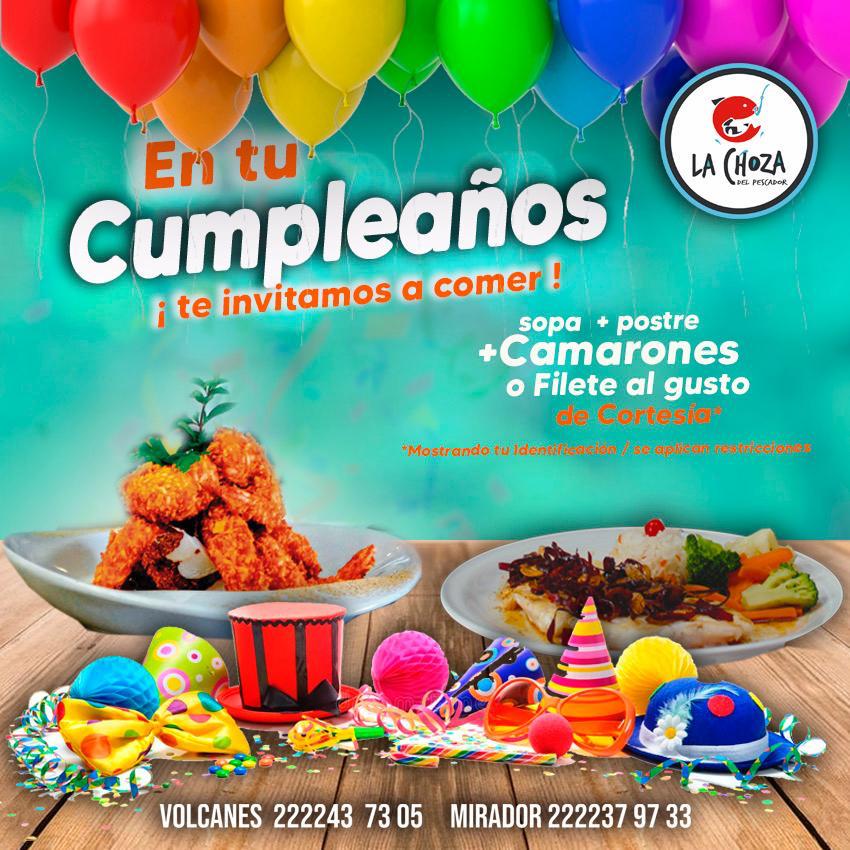 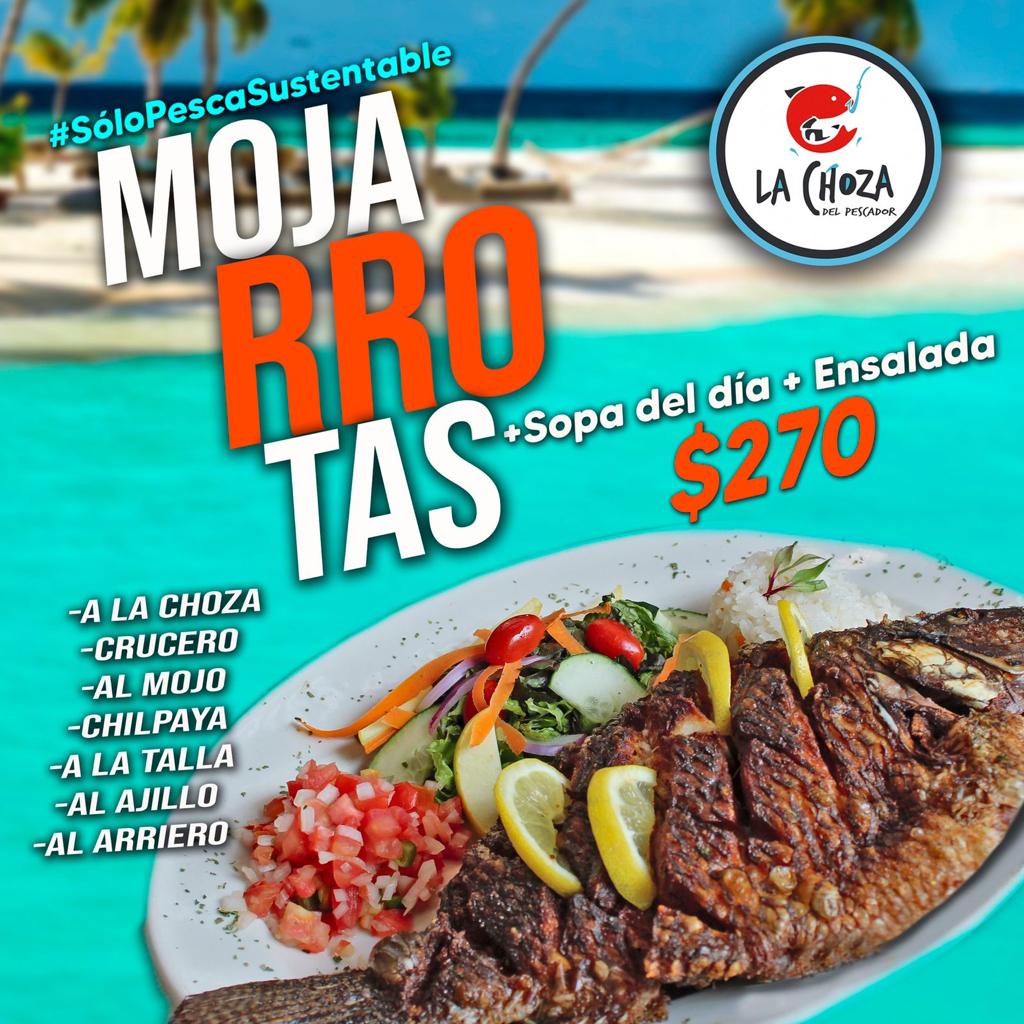 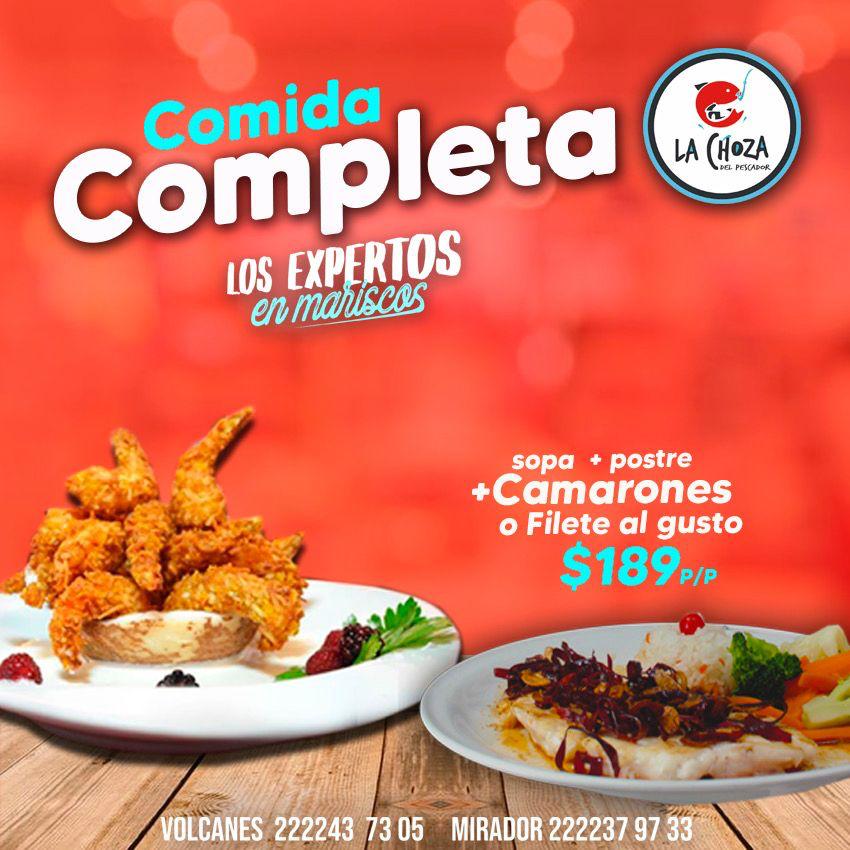